HALF MOON BAY CA (May 21, 2021) — Sadly it’s become a common theme all too familiar over the last year. After months of monitoring COVID-related developments and consulting with city and county authorities, for the second consecutive year the Half Moon Bay Beautification Committee Board of Directors today announced the 2021 Art & Pumpkin Festival has been cancelled. The Committee released the following statement: 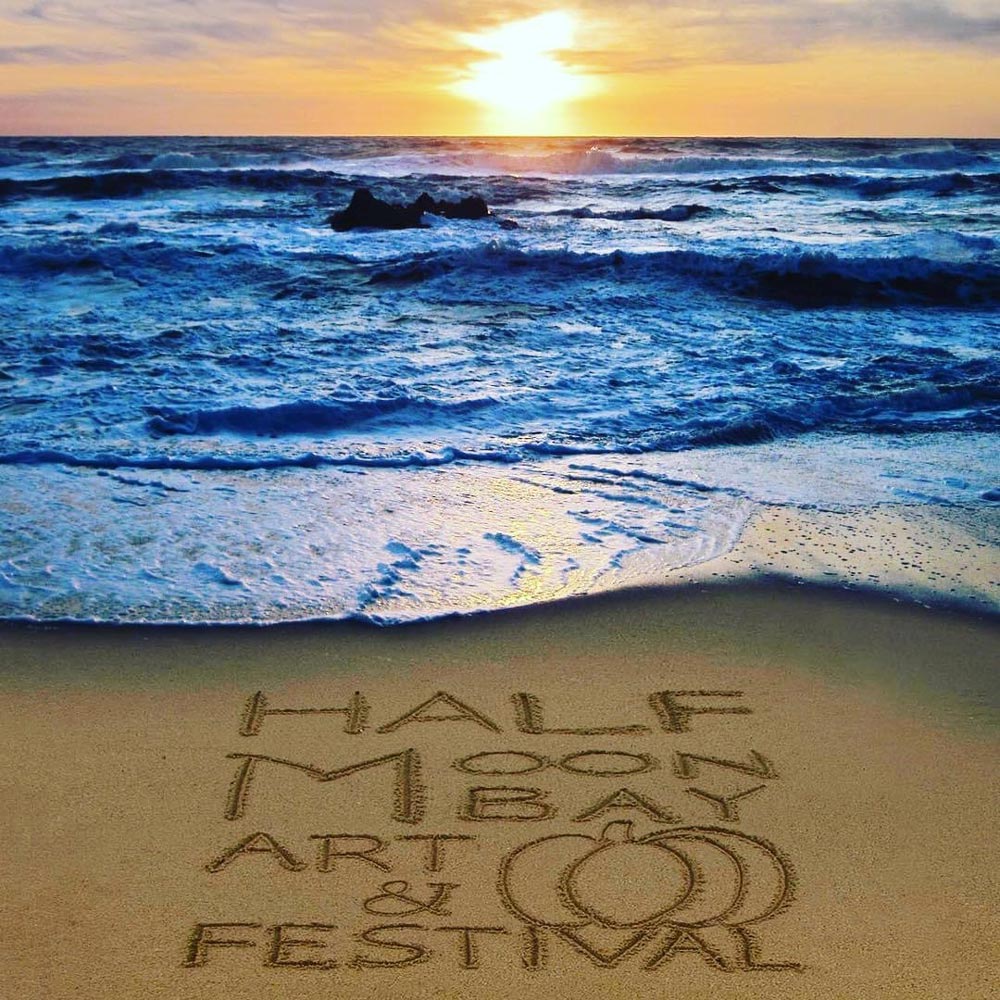 "With the ongoing COVID-related health and safety restrictions and limits on event attendance capacity and no clear forward guidance or timetable from the State or County on when attendance restrictions will be fully lifted, as well as the many critical months of intensive planning and significant upfront investment and expense required to bring all the moving parts together, it simply adds up to an impossible and impractical equation for ungated events,” said Cameron Palmer, Chairman of the Half Moon Bay Beautification Committee.

"There is also a fundamental fiduciary responsibility involved to ensure a rebirth as we look forward to celebrating a spectacular 50th anniversary in 2022 and a better, brighter future.”

“Anyone who knows our Board of Directors knows this is a heartbreaking decision, far beyond words, and not made lightly or easily. We know fully well the Pumpkin Festival’s critical importance as a fund-raiser for more than 30 participating non-profit groups from the community – that is the essence of the festival. The festival is also a premier showcase event for independent artists, musicians and corporate partners and a major economic boost for the entire coastside and we recognize it’s a big blow on those fronts as well.”

“Beyond that, the Pumpkin Festival has been a shining light for decades, bringing people together joyfully and contributing greatly to our sense of place and our sense of community. It's deeply, deeply saddening having to cancel again this year; however, the safety and well-being of our attendees, participants, volunteers and all involved are paramount.”

"We’re forever grateful for the tremendous public support of the festival over these many years and we look forward to celebrating what will be our golden 50th anniversary Art & Pumpkin Festival, October 15-16, 2022 and we forge ahead with resilience and great optimism for the future.”

“In addition to producing this year's Weigh-off, the Beautification Committee is now pivoting to exploring alternative ideas to host a series of events and activities for the Coastside community in October and would welcome input, suggestions and volunteers from the community. We’re in the early stages of planning but some of the possibilities include a Virtual local artists show from Made On The Coast (MOTC), Scarecrow Contest, Pumpkin Carving, Decorating Contest, and Recipe Contest for our new book.”

“Much time and effort goes into planning large-scale, quality events for the community and, unfortunately, as of today there is still great uncertainty as to what the conditions may be later in the year,” said Half Moon Bay Mayor Robert Brownstone. “The City recognizes this, and understands the position of the organizers and their need to postpone the event this year. Along with the entire coastside and the region, we look forward to the return of the Pumpkin Festival in the future.”

Over the past 50 years, the Half Moon Bay Beautification Committee has proudly presented the Art & Pumpkin Festival on the weekend after Columbus Day. The festival has grown into one of California’s biggest and most beloved festivals.

The Safeway World Championship Pumpkin Weigh-Off will go on as scheduled this year, Monday, October 11.

Media contacts should be made through the Miramar Events festival media relations office/Tim Beeman at 415-999-2428 or Cameron Palmer, President of the Half Moon Bay Beautification Committee 650-703-6299.