He’s the undisputed festival fave … the Prince of Pumpkin Fest! 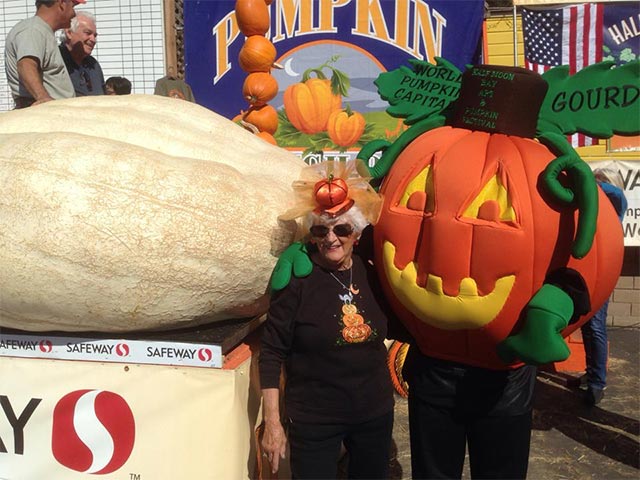 "Everyone loves Gourdy … he has been a huge hit and attracted tons of fans," said festival Chairman Cameron Palmer. "Gourdy will be bopping around the festival having fun with festivalgoers and undoubtedly be the focal point of selfies and photos all weekend," said Palmer.