A popular and signature attraction at Half Moon Bay Art & Pumpkin Festival, the Safeway Family Stage will showcase an all-star lineup of performing artists at this year’s festival, October 15-16. Schedule below.

Circus meets the streets in this amazing three-wheeling, cylinder stacking, comic explosion! Unbelievably high skills, audience participation, dangerous stunts, all tightly woven into a show with as much comic tension as a family of whales on a bungee cord. When, David Letterman saw the act he exclaimed, “That’s just insane Bob!” Now you decide: balanced inspiration or inspiration-ally unbalanced? Bring your whole family – Bob’s show is side-splitting, laugh-a- minute fun.

House of Samba Kids is an interactive educational performance that uses music, rhythm, percussion instruments, and drums as tools for capturing the imagination of the audience and participants, from children to adults. The creator of this exceptional program is James Henry, who has an extraordinary gift of capturing and holding the attention of his audience and imparting a sense of confidence and joy to all. A master percussionist, James has traveled the world with this program and brings to everyone pieces of cultural wisdom from every area of the globe. Expect to dance, sing, be involved and be transported to many areas of the globe through the sounds of drums and percussion! 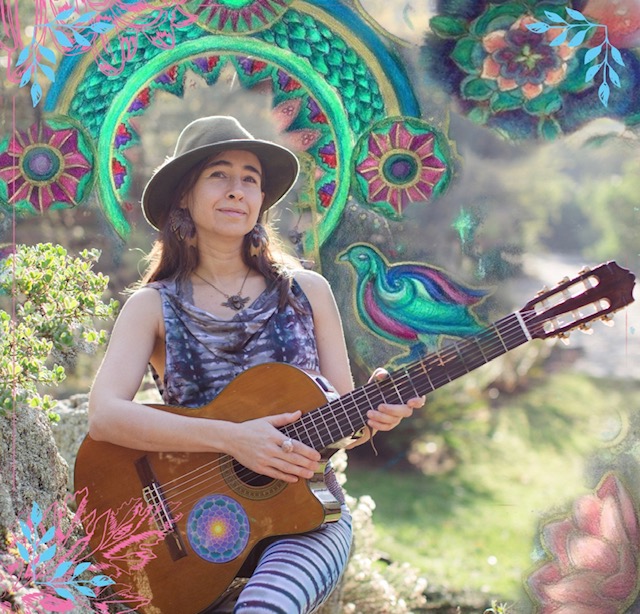 Melita is a song leader and educator based out of Berkeley. She is a music specialist in an array of schools, libraries and other venues for children and families in and around the Bay Area. She is the founding member of the popular band for kids, Octopretzel, and has co-produced several albums for humans of all ages. 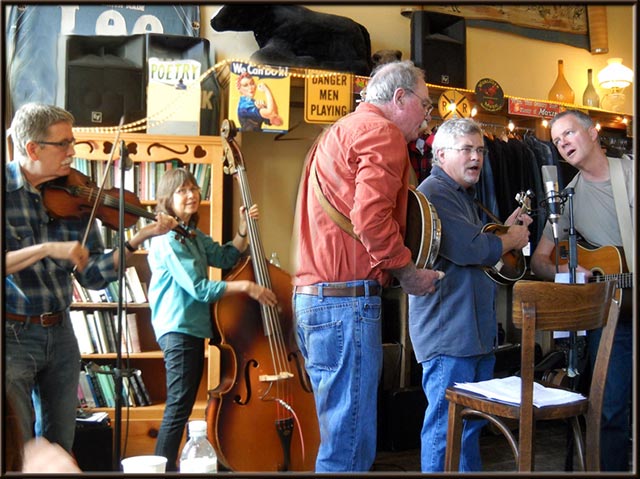 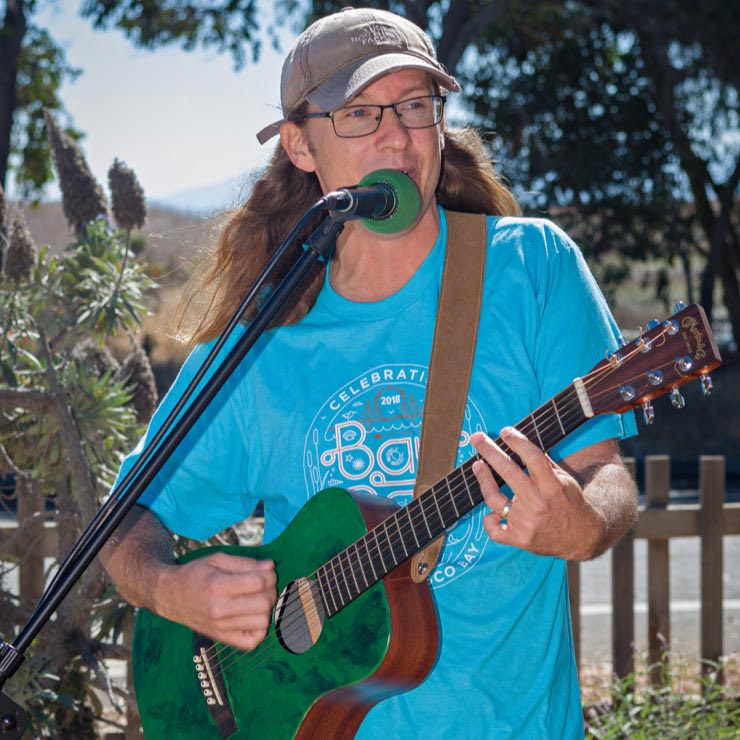 Martin and the Green Guitar

The Safeway Family Stage is located in the Bank of America parking lot at 620 Main Street in Half Moon Bay.